Avoiding failure in Franchising is something Roger Wilson understands. As one of the pioneers of Franchising in Australia, he knows how business owners benefit from sound, professional support during the start-up and growth stages of their business.

As the General Manager of Forty Winks for over 20 years, Roger built the company from 17 stores to 93 nationally to become the largest specialist bedding company in Australia. Roger knows all about the hard work of running a business. In the early days, he knew nothing about franchising and had to learn as he went along. It gradually became a passion.

Running a business can be a lonely experience

“I wish I had a Mentor when I first started out,” says Roger. “There was no-one to go to for advice or support. There was only myself and my secretary in the beginning and we had to do everything.”

Roger believes that having a strong background in accounting assisted his business success.  “The sad fact is that many people going into business have little if any experience or appreciation of the legal and financial side of things,” he continues. “New franchise owners are usually so excited about getting their own business as distinct from working for a boss, they ignore crucial components required to build a strong foundation for their business. They need to know how to use budget forecasts and a Profit and Loss statement. Understanding how to use these provides a way to test and measure their progress.”

Along with other well-known franchisors, Roger formed an industry network that played an important role in establishing codes of conduct in the early days of franchising in Australia.

He is a past president of the Victorian branch of the Franchising Council of Australia (FCA) and Director of the national body. His contribution has been acknowledged through his induction into the FCA’s Hall of Fame.

Franchising – Understand what you are getting into!

“Australia is one of the few countries in the world controlled by regulations. There is a lot of protection for franchise owners now that were just not there in the early days.  It’s important that anyone considering franchising read and understands all the documentation such as their agreement, the Franchising Code and their disclosure document. They need to ensure all their documentation is sound and up-to-date.”

Now semi-retired, Roger Wilson enjoys mentoring business owners from a wide variety of industries, not just those interested in franchising. He draws on his extensive experience to help small business owners avoid some of the pain and pitfalls and create a sound foundation for success.

Advertising - Why doesn't mine work? 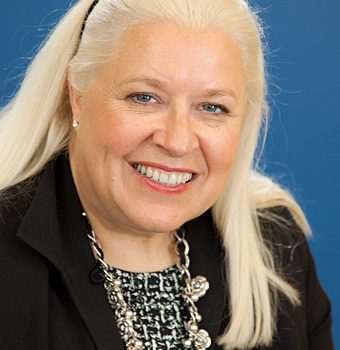