Roger is one of Australia’s franchising pioneers. As the General Manager of Forty Winks for more than 20 years, Roger built the company from 17 stores to 93 nationally to become the largest specialist bedding company in Australia. With other well-known franchisors, Roger formed an industry network that played an important role in establishing codes of conduct in the early days of franchising in Australia. He is a Past President of the Victorian branch of the Franchising Council of Australia (FCA) and Director of the national body.

Roger has been inducted into the FCA’s Hall of Fame and is Chair of the FCA Hall of Fame Committee. He is also one of the original founders of the Bulky Goods Retail Association. Originally trained as an accountant, Roger has strengths in marketing, retail site selection, retail leasing, advertising and retail management. As General Manager of Forty Winks he has more than 20 years’ experience working closely with franchise owners, who are all small business operators, in the key areas of business management and development. 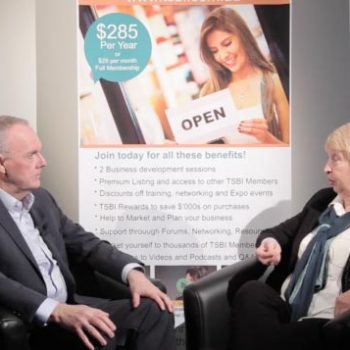