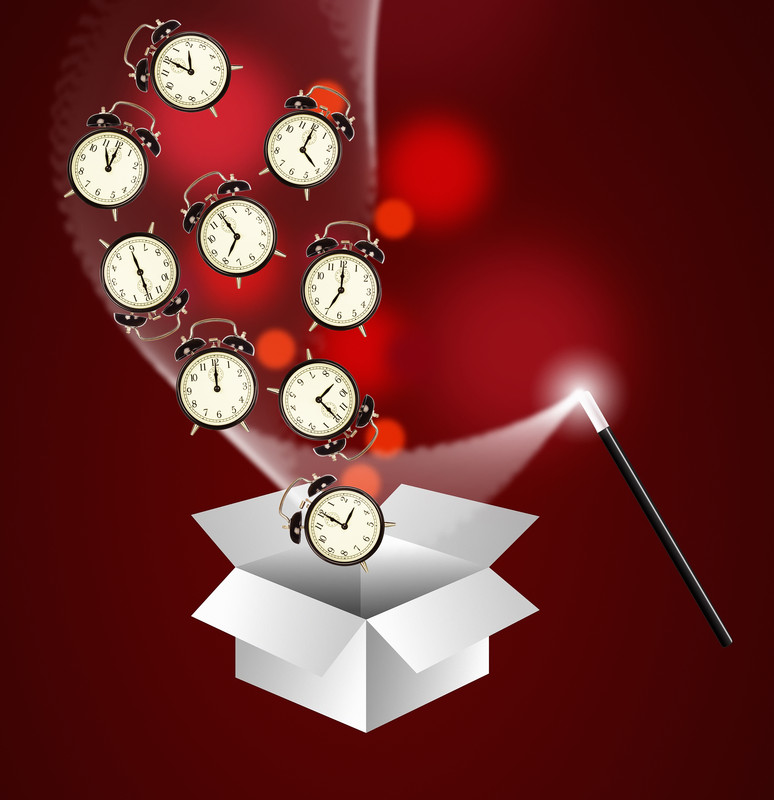 Marketing returns to the 16th Century!

Changes in the way we communicate, websites and Social Media are returning marketing to the 16th century!

Take a quick look back through your history books to the 16th century. You’ll quickly recognise that most people lived in small villages and seldom made contact with people from outside.

Obviously there was no electricity, telephones, public transport or other modern accoutrements back in that time. This accounts for why most villagers seldom travelled outside of their village boundaries and when they did, it was slow and often arduous.

Marketing was local – and began in the market square

Typically any marketing activity revolved around the local village community.

It mainly happened in the local market square. The centre point of the village, the hub of commercialism and the focal point for many community relationships.

As with all societal groups, individuals got on with and trusted some neighbours more than others. But all listened to local gossip and, whether they believed it or not, often used that gossip as a barometer for deciding who to do business with and who to stay clear of!

Communication and transport changed the game

How astute city merchants created catalogues, brochures and travelling salesmen to enlighten the poor country folk as to what they were missing out on. How much better their lives would be, if they only purchased whatever was being sold!

Modern marketing was born at this time and gathered momentum as the years progressed.

Marketers started to develop and engage in all the psychological tactics to sell more of their wares we commonly see today.

As time marched forward to the information age, we saw the introduction of technologies – radio, television and then the Internet.

All of which sped up the sales/marketing processes and enabled marketers’ greater access and faster tools to ‘brainwash’ consumers. Selling the benefits of their products through campaigns of mass advertising, societal manipulation and blatant selling.

For many years customers followed the trends, bought the products and dived deeper and deeper into debt as they blissfully contributed to an ever-wasteful cycle of consumerism.

This was the era of “push” marketing!

The power then shifted to the buyer

But then consumers started to wake up, they started to realise how they had become slaves to all this ‘stuff’ that was meant to make their lives easier!

They started to resent the constant bombardment of messages telling them they were not OK if they didn’t have Brand X.

They also started to get frightened as they realised their whole world was crumbling under ever increasing mountains of debt!

The era of attraction marketing began!

They found their voice and, through tools like Social Media, started telling the world about those who betrayed their trust, who had given poor service or who sold shoddy products or delivered shoddy service.

We entered the world of consumer scepticism:

We started creating buying communities (villages) based on common interest and common need, rather than geographical location.

Suddenly we realise marketing has returned to the 16th Century – just with a modern twist!

Successful business owners - what they have in common!